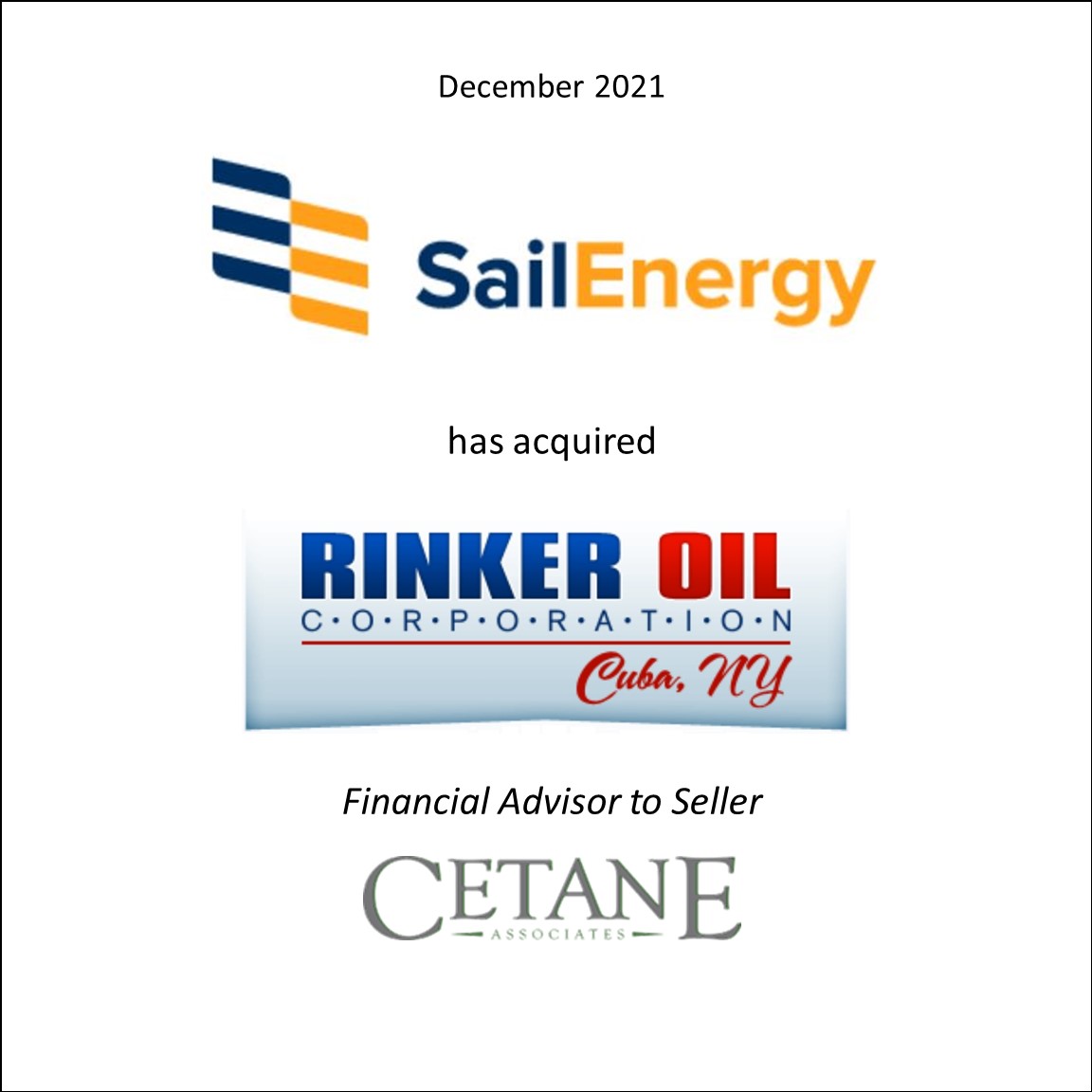 The long history of Rinker Oil’s growth began in 1936 when Howard S. Rinker acquired a gasoline service station in Cuba, New York, the “Cheese Capital of the World,” and shortly after that began delivering various fuels to local farms and homes. In the 1950s, Rinker’s son Tim joined the business, and ownership was transferred to Tim in the early 1970s. Tim continued the company’s growth through the turbulent business climate of the 1970s and constructed the company’s current office in Cuba, N.Y., adjacent to the company’s fuel bulk plant. In the next decade, a young William T. (Bill) Bradley, Jr. joined the company and became involved in management, expanding the business and taking on an equity position. With successful acquisitions, the diversification into the bulk propane delivery and service business in 2008, and Tim’s retirement after 53 years at Rinker Oil, Bill successfully continued the company’s trajectory of organic growth under his ownership. The company provides propane, heating and motor fuels and operates an HVAC service department with full installation capabilities throughout western New York and northwestern Pennsylvania. Owner and President Bill Bradley stated, “When it became time to make a transition, I turned to Cetane Associates as my first inquiry. Their advisory services throughout the transaction have been invaluable at every turn. At Rinker Oil, we are excited to participate in the future growth of the company under the capable stewardship of Sail Energy.”

Fred Lord, Director at Cetane Associates, commented, “It was a pleasure working with the Rinker Oil Corporation throughout this transaction. We, at Cetane, are honored to have worked with Bill and his team and congratulate them on completing the successful sale to Sail Energy.”

Cetane served as the sole arranger and financial advisor to the Rinker Oil Corporation. Cetane advised on the sale, including an initial valuation opinion, marketing the business through a confidential process, assisting in negotiating the final deal terms, and coordinating the due diligence process. The transaction was managed by team members Fred Lord, Steve Abbate, and Barrett Conway.