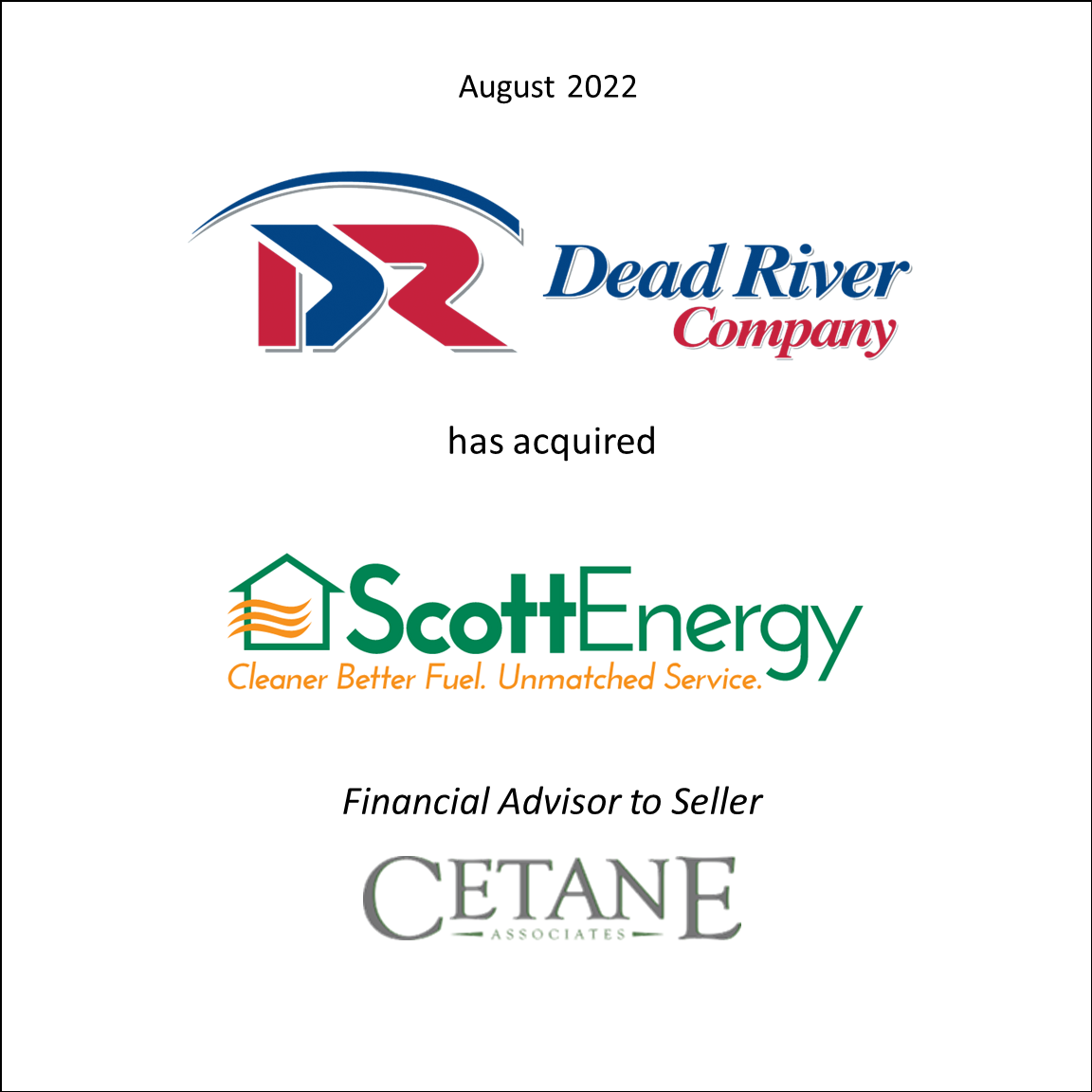 Scott Energy is known as a premier full-service home and business energy provider with a reputation for delivering exceptional service to its customers. Its origins go back to 1946, when Ed Scott Sr. founded the company under the name Scott Oil Co., employing one used oil truck for deliveries and performing service for customers out of the trunk of his car. After World War II, conversions from coal to oil became popular and helped to drive the company’s success for 30 years. Ed’s sons, William (“Bill”) E. Scott and Ed Scott Jr., joined the company and helped to grow the business, ultimately purchasing the company from their father in 1978. Over the next two decades, strategic acquisitions added additional territory as well as skilled labor. In 2006, Bill purchased his brother’s interest in the company and was soon joined in the business by his sons, Adam and Taylor. In the 2010s, the family decided to change the company name to Scott Energy to more accurately represent the growing variety of products and services offered. Shortly after the change in brand, a propane division was added to the business, which has grown and today boasts a propane bulk plant that supports thousands of customers in the North Shore cities and towns from Lynn to Newburyport, Mass.

Scott Energy co-owner Bill Scott stated, “For more than 76 years, our family has been serving our neighbors. Our experienced employees will continue to bring fuel delivery and service to our valued customers. We think that the Scott Energy brand has strong synergies with Dead River Company’s values. We’re proud to see our family legacy move into the next chapter.” He also expressed, “A transaction of this size and scope was complex. We were thrilled to be working with the professional team at Cetane Associates. The Cetane team did all of the heavy lifting! We are very grateful.” 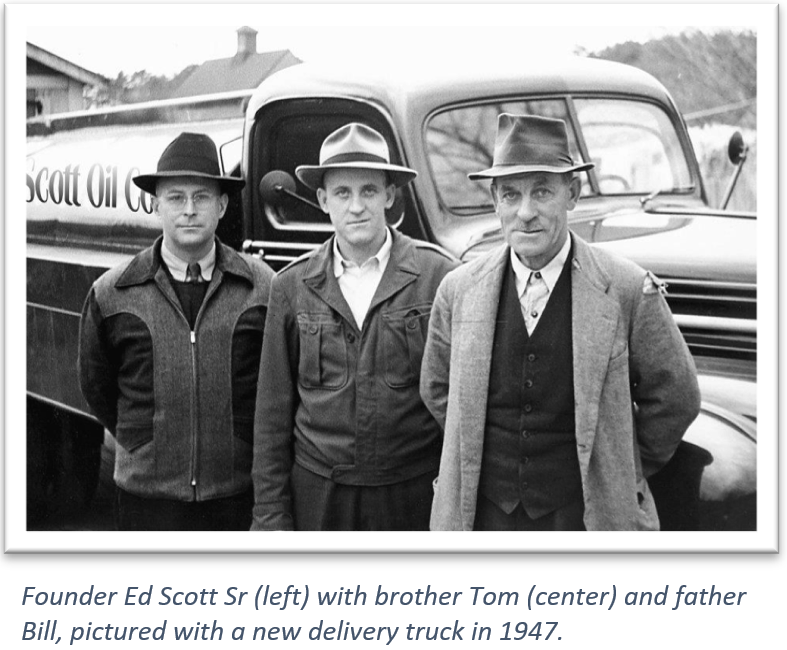 Dead River Company, founded in 1909 by Charles Hutchins, had its roots in the forest products industry. In 1936, Dead River entered the petroleum business and has since grown to be the largest full-service home heating provider in northern New England. By operating locally managed offices throughout Maine, New Hampshire, Vermont, and Massachusetts, it maintains deep roots in the communities that it serves. Casey Cramton, Dead River Company President and Chief Executive Officer, stated, “We appreciate the exceptional nature of the business the Scott family has built and will work steadily to preserve their legacy in the North Shore communities. We are excited to have the Scott Energy employees join our team and look forward to ensuring they feel right at home at Dead River Company.”

Jeff Brunner, Director of Cetane Associates, commented, “I’m very happy for the Scott family to have achieved this milestone event. They built a great company, and I am excited for them to have made this successful transition. It was a pleasure to work with the Scotts.”

Cetane Associates LLC served as the sole arranger and financial advisor to Scott Energy. Cetane advised on the sale, including an initial valuation opinion, marketing the business through a confidential process, assisting in the negotiation of final deal terms, and coordination of the due diligence process. Team members Jeff Brunner, Fred Lord, Steve Abbate, and Barrett Conway managed the transaction.